How does a horizontal dough mixer machine work?

The dough mixer mixes the flour evenly with water. First, the mixture of flour and water first forms irregular small particles in a colloidal state. Then, the small particles adhere to each other, gradually forming some scattered large clumps. With the horizontal dough mixer machine continuously cutting, folding, rolling, stretching and kneading the dough, and finally making an ideal dough with a smooth surface, a certain elasticity, toughness and extension.

There are all kinds of biscuits in the markets nowadays, according to the different craftsmanship and production methods, I will divide it into four categories. 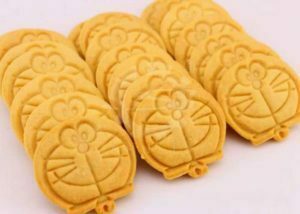 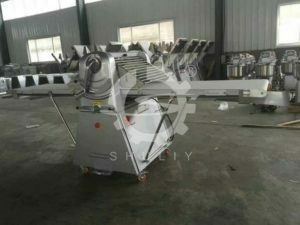 Send Us A Message

PrevPreviousHow does a dough sheeter work?
NextWhat is difference between soft biscuit and cookie?Next

You can leave your email or other contact methods to us, our sales clerk will offer quotation and service to you timely.

We are always ready to respond to your inquiries